On Sunday 01.09. some HEUTE colleagues as well as managing director Christian Löwe were represented at the Miss Zöpfchen run in Solingen.

What is the Miss Zöpfchen run?

Miss Zöpfchen has been elected in Solingen since 1969. She represents the city for one year and takes part in events. In 2006 Kim Armbrüster was Miss Zöpfchen (Zöpfchen = German word for belittlement of plait). She wanted to make a special contribution to her city. Her idea was to illuminate the old railway line, which was to be rebuilt at that time. The result was a sponsored run, which is now in its 13th year. Since the financing for the lighting was already successful, the success of the run however is unbroken, it is continued nowadays as support for the DKMS (German database for stem cell donors). With the starting money of 20 € not only the organization of the run is covered, but also a portion of 5 € is paid to the DKMS. This is intended to cover the registration costs of school pupils who wish to be typified as potential stem cell donors.

Our colleagues run for a good cause 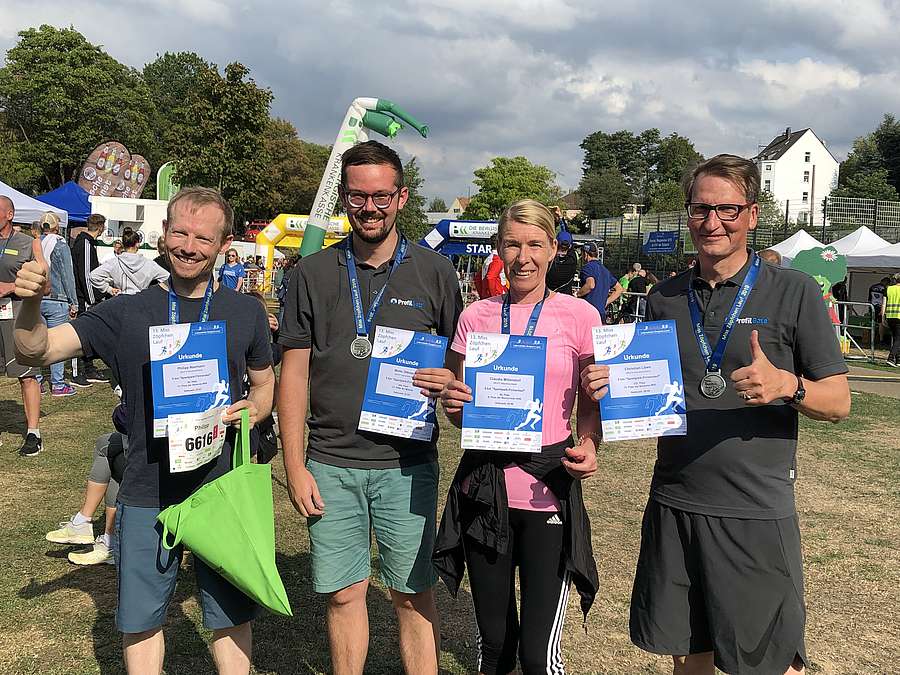 The face of ProfilGate® in South Africa

This map shows the location of our partner in South Africa. Learn more about our cooperation in our article.

The Ecological Footprint is now an essential part of our everyday life.

We welcome Mr. Alexander Koch to the team!